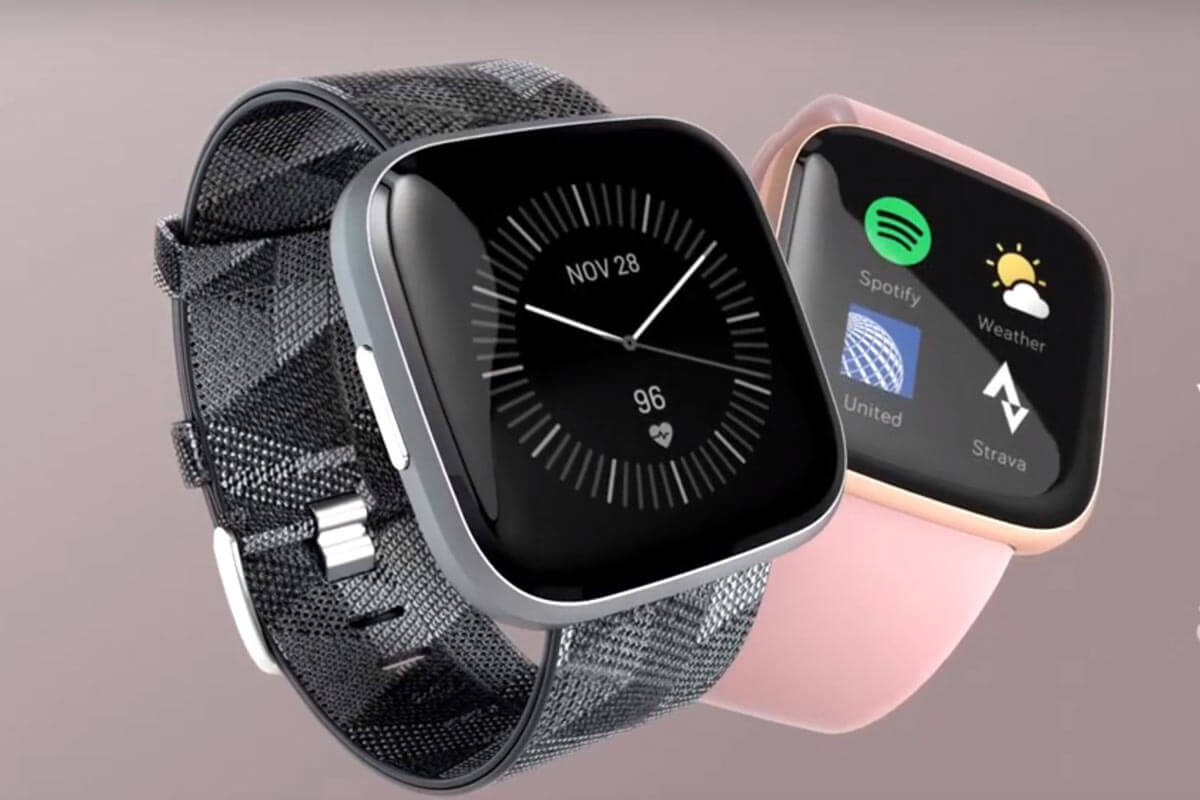 Fitbit launched its new fitness watch, the Fitbit versa 2 with an inbuilt microphone and full integration with Amazon’s Alexa, Spotify, Fitbit Pay and to mention but a few. This new product is a new twist to Fitbit’s usual fitness/smartwatches.

What Wowed Me & made this Ad successful?

I love the general fast pace of the ad, it really keeps me glued additionally there are some scenes that are executed in a very witty format and they include :

1. Alexa home management, in the ad we can see a lady instructing Alexa via the Versa 2 to turn on her Air conditioner. 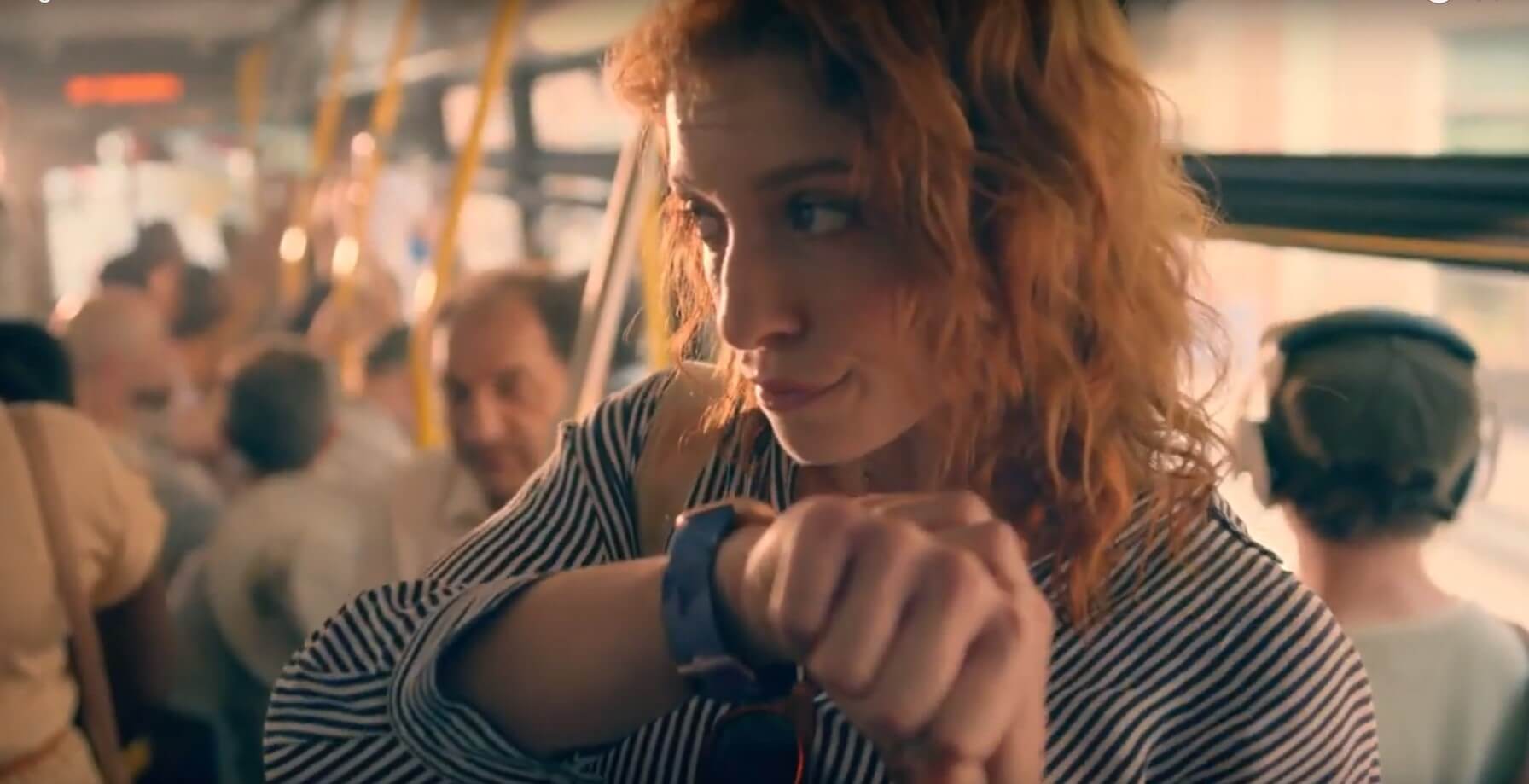 2. Important reminder , a couple wakes up in the morning only to find their dog in between them and this embarrassment forces the owner to instruct Alexa via the versa 2 to remind her to buy a dog bed.

3. Longer battery life, the average fitbit has approximately 4 days battery life, however, the versa 2 has days and a scene in the ad shows 2 men in the elevator and one asks how long the battery lasts ( clearly the owner of the versa 2 was just not in the mood 🙂 ) and he replies the 5-day duration that lives inquirer in awe.

Conclusively, the ad does a great job in raising my expectations of what the Versa 2 can do FYI right after watching the ad I took a deep dive on the CNet site to get well acquainted with the versa 2.